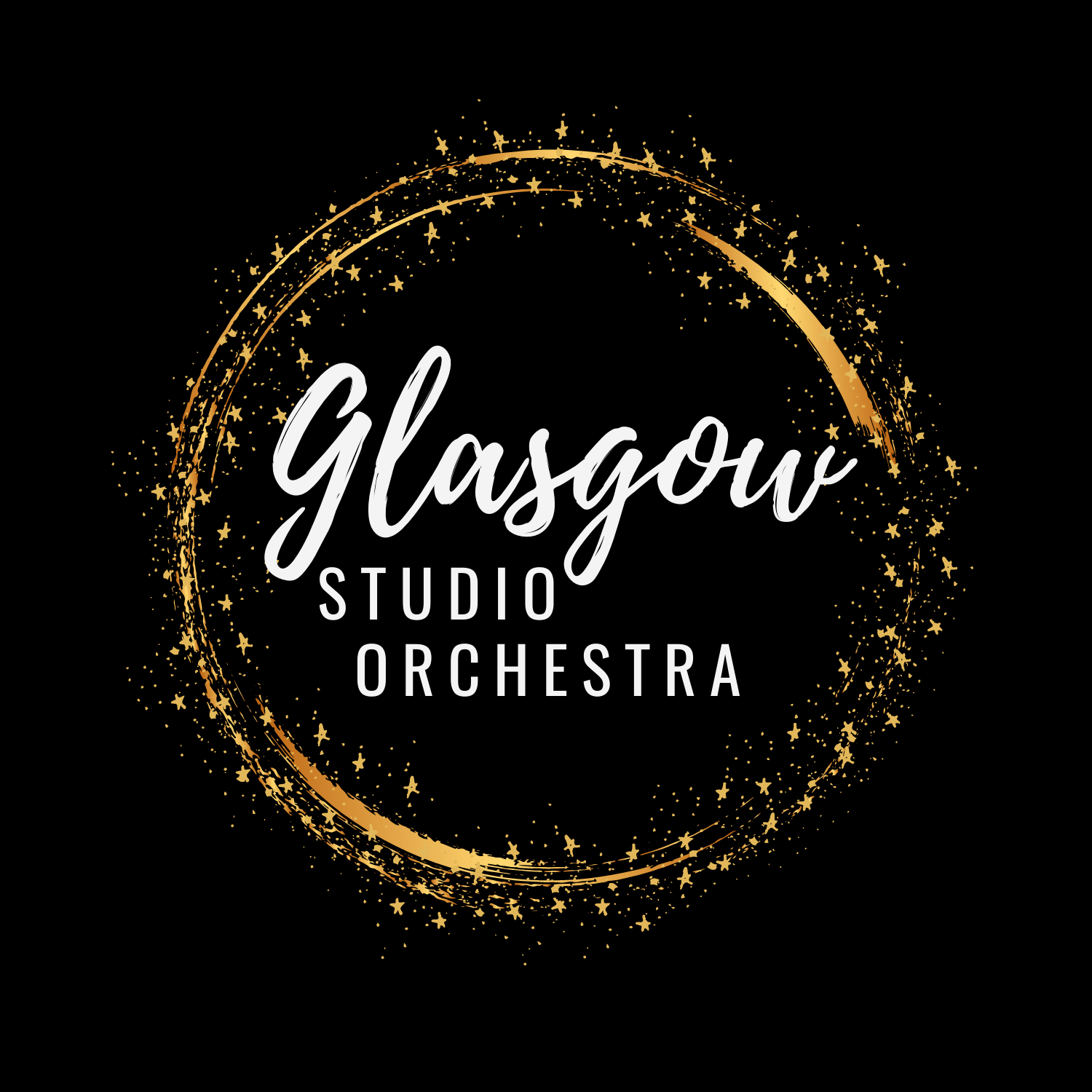 Hailing from Ayrshire, Iain began his musical career playing violin aged 11. After a few short years and with the encouragement of his teacher, he made the sensible move to viola and played in all of Ayrshire, Strathclyde and Scotland’s National youth orchestras and string orchestras at some point in his early career, including a stint as double bass and bass guitar player in the Ayrshire Youth Jazz Orchestra under Stewart Forbes, where he developed a passion for jazz and jazz fusion music.

He went on to full time study at the Royal Scottish Academy of Music and Drama, where he was taught by Jimmy Durrant and Michael Beeston of the Edinburgh quartet. While attending the RSAMD, he worked under numerous internationally acclaimed conductors including Bryden Thompson, Sir Alexander Gibson, Norman Del Mar and Emanuel Hurwitz.

After graduating, Iain found a position in music retail and became the assistant pro-audio manager of Europe’s biggest music chain. He moved on to lecturing in audio and music production at Stow College, while still maintaining a freelance playing career as a violist working briefly for the Orchestra of Scottish Ballet and as an extra in the BBC Scottish Symphony Orchestra. During this time he was asked to become one of the team developing an exciting new music degree at The University of Strathclyde, the BA in Applied Music.

In 1993, Iain left Stow College to begin lecturing at Strathclyde, and within two years, despite his professed specialism in sound engineering and music production, had instigated a small string ensemble, a jazz big band and a choir. Over the years these grew into a fully fledged symphony orchestra, an internationally acclaimed Big Band (again under the tutelage of Stewart Forbes) and an excellent and versatile choir.

In 1996, Iain was made Course Director of the BAAM degree, and devoted his time making the programme one of he most sought after music degrees in the country. During this time, the orchestra flourished and Iain developed and honed his conducting style on works from Bach to Bernstein, Dvořák to Debussy and Wagner to Williams, the latter giving him a taste of things to come. Between 1997 and 2003, Iain ran ‘BAAMFest’ an annual 4 day music festival featuring performances from all of the course ensembles including a rock night, a folk night, a jazz night and an orchestral night. Seven years later, Iain stepped down from course management, and the new course management discontinued the orchestra.

During these hiatus years, Iain worked as Director of the Lanarkshire Youth Orchestra and began playing viola again as part of Rhapsody String Quartet.

In 2008, Iain sought to reinstate the BA Applied Music orchestra as a directed ensemble of the course, but with a mind to less traditional repertoire, and re-started the ensemble playing the music from stage and screen.

Unfortunately, Strathclyde University decided in 2010 to discontinue the degree despite its obvious successes, but Iain has determined that this should not be the end of the orchestra, calling on past students – who are now young professional musicians and music teachers throughout the central belt – to come along and rekindle their passions for contemporary, large music ensembles and create a new and exciting entity: Glasgow Studio Orchestra.

Iain continues to juggle the musical direction of the orchestra with his family life and ongoing professional commitment to the University, spending spare moments transcribing original Hollywood scores from films and musicals, building a library of arrangements for the orchestra to draw from.